AdvaCare is a CE, ISO and USFDA manufacturer of Baby Diapers.

Baby diapers are designed to control excrement leakage in babies and infants, as they have not yet developed the ability to defecate or urinate on their own accord.

The fundamental feature of baby diapers is its absorbency, and how it blots urine wetness to keep the skin as dry as possible. Contact between skin and moisture for prolonged periods of time can be uncomfortable and lead to rash development.

The absorbency factor of baby diapers also acts to neutralize pH, which can cause discomfort. The diaper material removes the acidic urine, hence stabilizing the pH and ensuring the skin is not exposed to a detrimental pH caused by the excreted product.

The absorbency of all baby diapers in StayDry range is effective and to a high standard, however some diapers are more absorbent than others. The base, most economical diaper offered is the EconoDry diaper. This model is composed of a polypropylene fastening tape and a polyethylene bottom layer. It is the least expensive; however it offers the lowest level of absorbency when compared to other diapers in the range. Ultimately it is the parent’s decision, but if the child is not prone to frequently soiling the diaper and does not require an excessively high level of absorbency, this variant may be ideal. The EconoDry Plus model is much the same as the standard EconoDry, however it is equipped with side protection and a wetness indicator which alerts the infants’ guardian when the diaper has become soiled and needs to be changed. This model also has a higher level of absorbancy than the standard EconoDry model.

For infants that may require a diaper with higher absorbency, the XtraDry models should be sought after. They offer a wetness indicator and side protection, and are normally made with a bottom layer composed of a more breathable material resembling cotton, for additional comfort. The XtraDry models offer superior absorbency to the EconoDry models, and should be selected for use by the parents for children who suffer from frequent wetting and in high volumes.

The range of baby diapers offered by AdvaCare are available in 2 styles, standard and pull ups. The main distinction between the two is the 360 o elastic waist present in the pull up diapers. This thicker, elastic waist provides a higher level of security and decreases the chance of the diaper becoming dislodged. It also protects a larger area than the standard diaper. The Pull-Ups variant of diapers fall into the XtraSafe range, and are equipped with a wetness indicator and elasticized leg cuffs. The XtraDry Ultra model is further reinforced with extra absorbance and an extra soft inner lining to achieve maximum comfort and effectiveness. 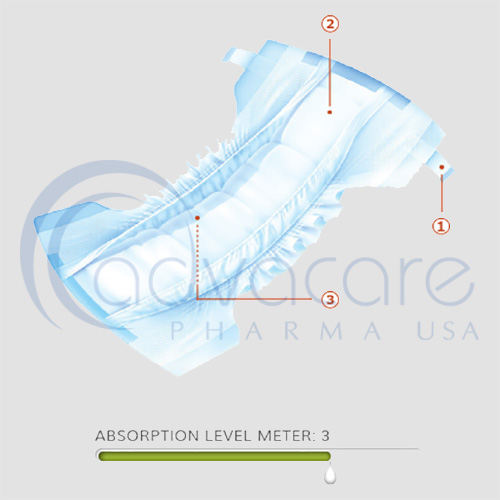 These ranges of diapers are the standard model of the range 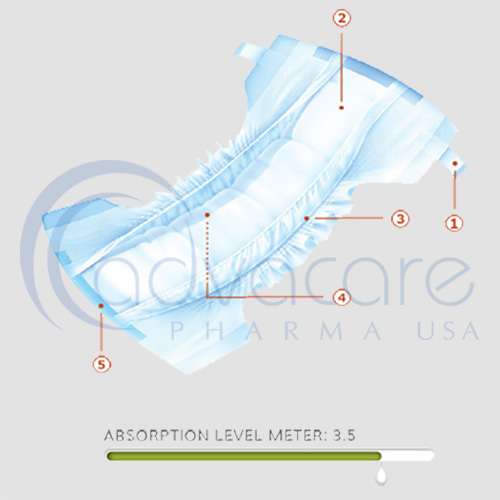 This set of diapers offers enhanced absorbency in comparison to the EconoDry model. 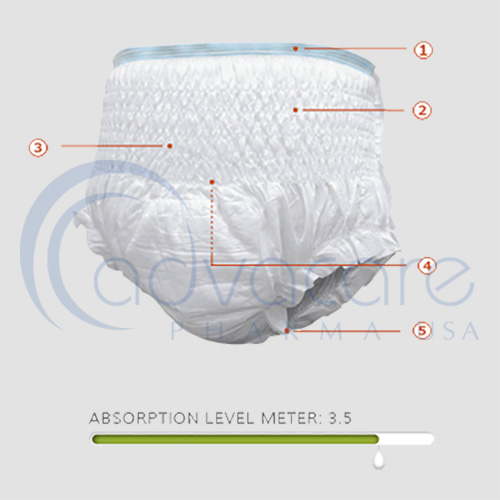 This set of diapers are still within the XtraDry range, however they differ in their structural design. 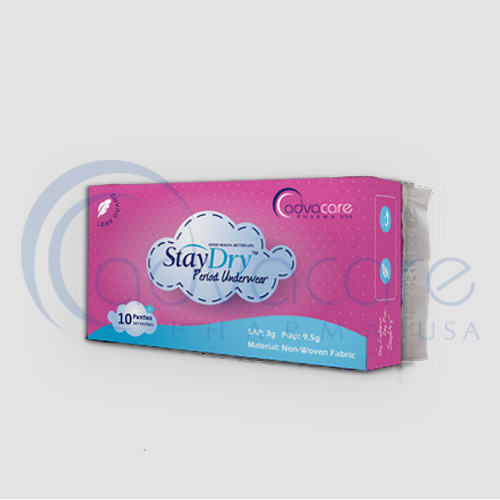 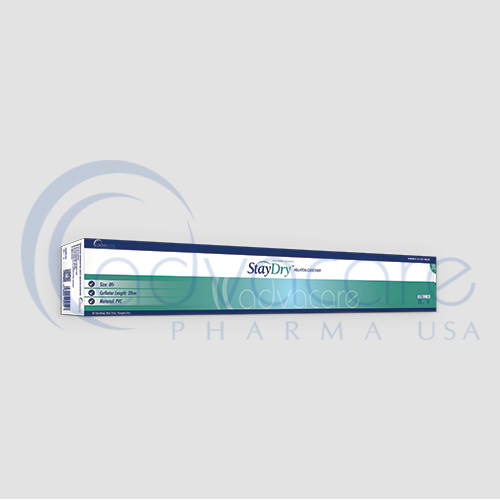 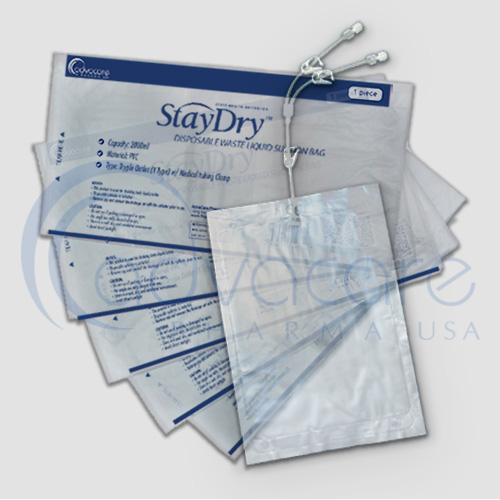 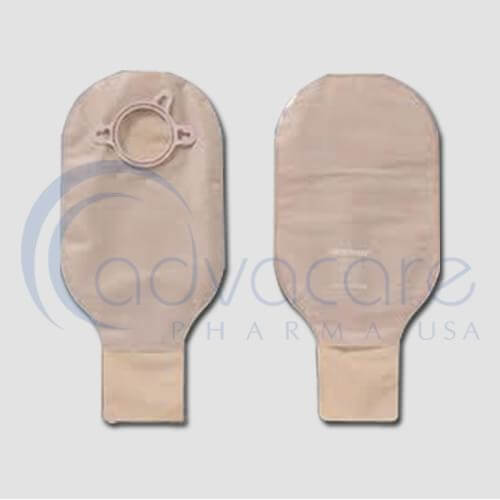 For more Incontinence and Urology products, you can also check the following related products:

Correct size of the diaper must be worn by the child, as diapers that are too tight may rip when the wearer moves and hence compromising the diapers structural integrity and effectiveness. Diapers that are too big will result in excreted products not being absorbed properly, exposing them to the skin.

To correctly put the diaper on the infant, the adult must first wash their hands, to avoid any potentially contaminated material on the hands from being transferred to the baby’s delicate skin or the surface of the diaper. The baby should then be positioned on the changing table, and the fresh diaper should be unfolded. Do not place the fresh diaper underneath the soiled one, as this can dirty the fresh one and make it unusable. Unfasten the soiled diaper, and pull it down whilst carefully lifting the baby’s legs up, and then gently pull it out from underneath the baby. If fecal matter is present, scoop it up with the front half of the soiled diaper, and place it aside.

Once the soiled diaper has been removed, the baby’s bottom must be wiped and clean of any waste or excrement. This can be done by using a wipe or damp cloth, and should be done in a motion that is away from the genitals. Once done, let the skin air dry for a short period of time. Once sufficiently dry, spread the fresh diaper underneath the baby, and pull the front section up and toward the baby’s stomach. Spread the baby’s legs to ensure the diaper fits comfortably. Once securely and comfortably positioned, fasten it by pulling the tabs on either side of the diaper, and fold them to the front of the diaper, ensuring it is not too tight and the baby is not uncomfortable. Dispose of the soiled diaper and then wash hands thoroughly to prevent contamination from spreading.

It is imperative that the diapers are not used if the packaging or seal is compromised. Evidence of this may suggest tampering or contamination. If one should come across diapers inside comprised packaging, the correct course of action is to dispose of it quickly and safely.

Baby diapers are manufactured using a variety of materials. The materials used in the range offered by AdvaCare are high quality fibers such as polyethylene and polypropylene, as well as a breathable cloth-like material.