AdvaCare is a CE, ISO and USFDA manufacturer of Fecal Occult Blood Tests.

The specimen should not be collected during the menstrual period or 3 days after, or if there is bleeding hemorrhoid or blood in the urine. Alcohol, aspirin or other medication should not be used at least 48 hours before testing, because it may cause gastrointestinal irritation that leads to occult bleeding. 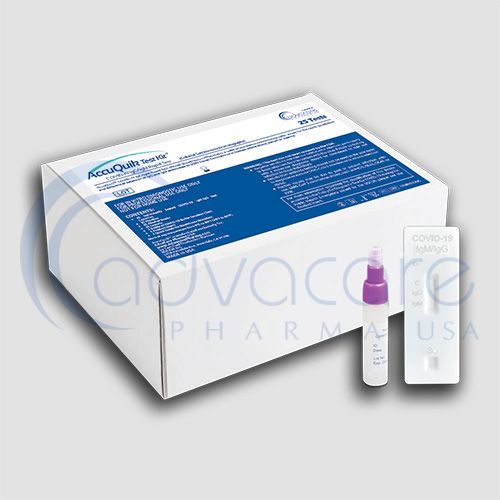 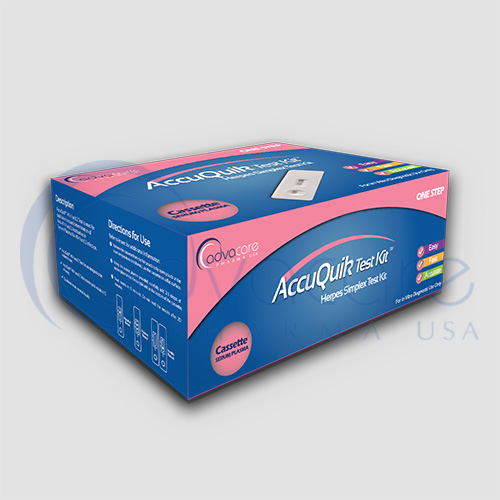 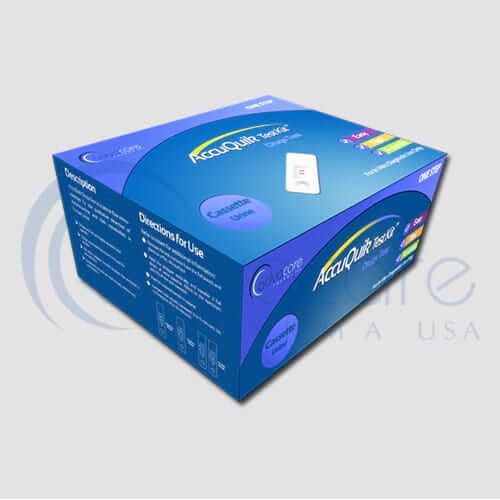 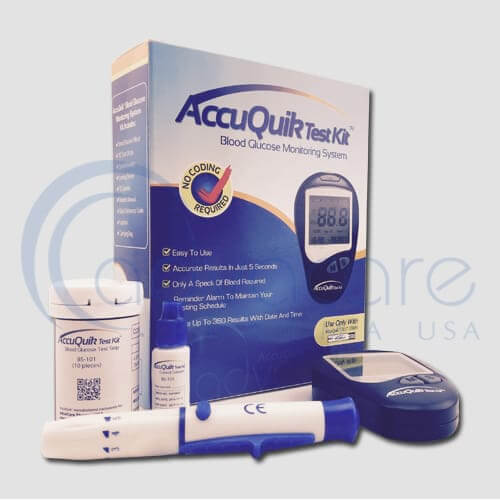 Fecal occult blood occurs usually from a slow bleeding from the inside of the lower or gastrointestinal tract. Slow bleeding does not make the feces to change the color to a bloody red color. In this case a test is required in order to find the bleeding. Fecal occult blood test is used to detect colon cancer in people without intestinal symptoms. Colon cancer causes also other symptoms such as abdominal pain, rectal bleeding or changes in bowel habits.

Before using the test, bring the strip or the cassette and sample to reach room temperature and do not open the pouch until ready to take the test. Transfer a small size of a stool specimen to the sample diluent with the applicator stick. Shake to facilitate and unstuck the sample dispersion. Hold on to the vial and break the tip-off. Dispense 10 drops (0.5ml) of sample extract into the test tube. Put the liquid into the test and do not exceed the line on the test. Test results are readable after 5 minutes but do not read after 10 minutes.

The test can be stored between 2 to 30°C and is stable until the expiration date that is marked on the sealed pouch.