PyraCare mechanism of action is blocking the sensitive insects’ nerves and muscles and paralyzing them.

The syringe is marked in 1 mg increments. Position ring-gauge over appropriate mark on plunger. After removing the cap, the paste should be deposited on the dorsum of the tongue. Introduce the nozzle end of the syringe at the corner of the mouth. Direct the syringe backwards and depress the plunger to deposit the paste onto the tongue. Given in this manner, it is unlikely that rejection of the paste will occur. Raising the horse’s head sometimes assists in the swallowing process. When only a part of the paste has been used, replace the cap on the syringe nozzle.

Side Effects:
No known side effects.

Precautions:
Usage in seriously weak animals should be done with caution. Due to similarity of the mechanism of action, the toxicity may be enhanced when PyraCare is used together with methimazole or levamisole consisting of drugs. Adverse reactions will be strengthened when combined with organophosphorus or ethylamine. PyraCare has antagonistic effects with piperazine and cannot be used at the same time. Do not use horses intended for human consumption. 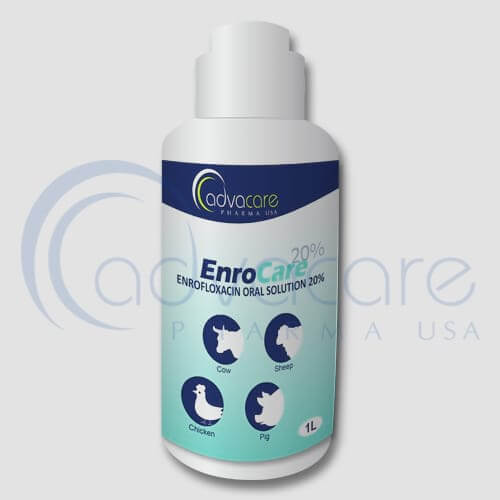 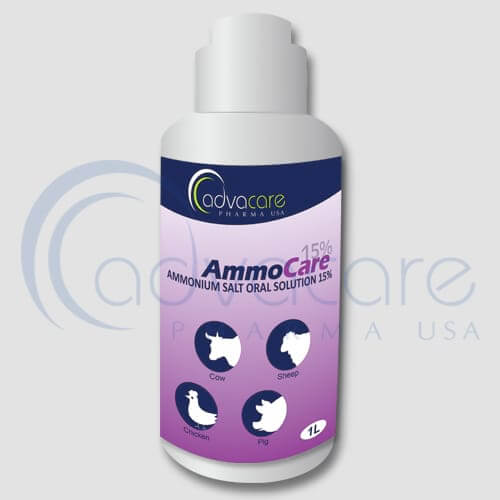 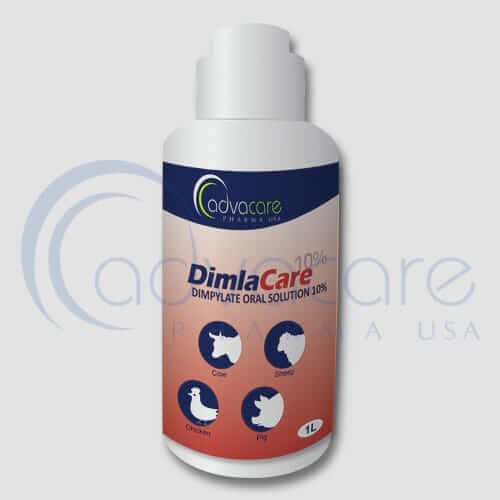 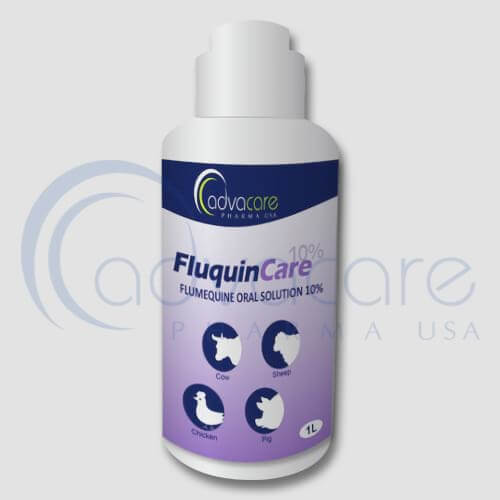