Promethazine’s mechanism of action is preventing the release of a bodily substance called histamine. Histamine is released when the body is exposed to certain allergies e.g. pollen, chemicals, mold, dander, and drugs.

With the action of preventing the release of histamine from certain cells of the body, promethazine causes sleepiness and helps with the pain control associated with allergic reactions.

Promethazine is excreted from the body via renal and biliary pathways.

Side Effects:
As with all pharmaceutical medicines, some unwanted effects can occur from the use of promethazine HCl oral suspensions. Always consult a physician for medical advice before use.

For a comprehensive list of all possible effects, consult your doctor. If any symptom persists or gets worse, or you notice any other symptoms, then please call your doctor immediately. 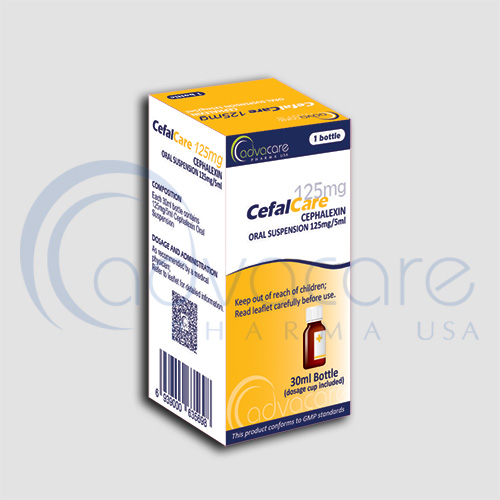 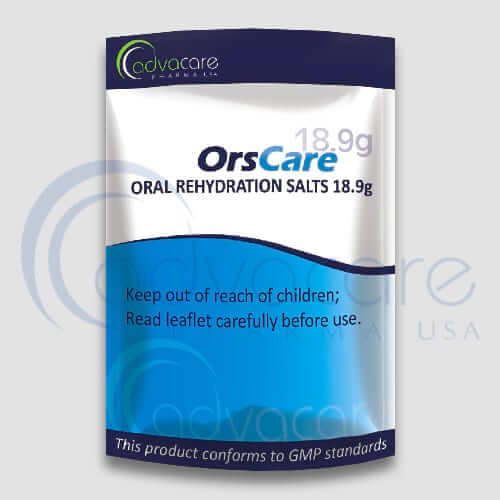 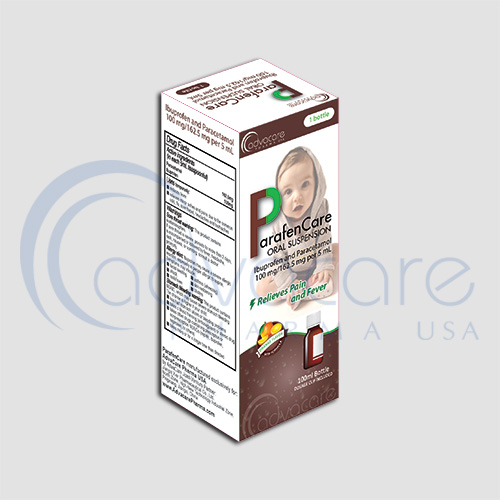 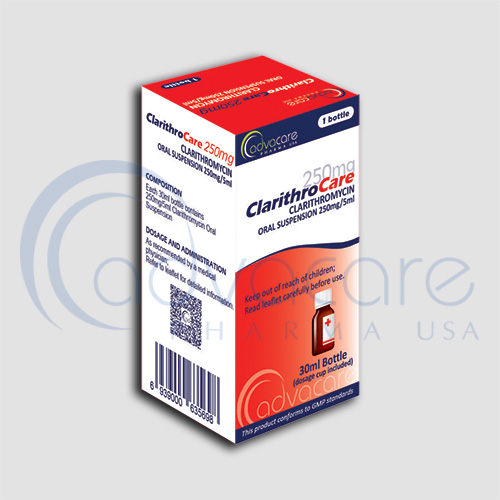 Promethazine is indicated in the treatment of allergies, motion sickness, nausea, vomiting, anxiety before surgery and pain after surgery. It is used to prevent vomiting (antiemetic). It can also be used as a sleep aid before and after medical surgery.

Do not take promethazine HCL oral suspensions if:

Use of promethazine HCl oral suspensions during pregnancy or breastfeeding does not appear to be harmful. Consult your doctor or health care professional before taking promethazine HCL oral suspensions. Refer to your doctor or pharmacist for guidelines on dosage. Do not exceed the advisable dosage. The usual dose for adults is 5mg/5ml taken at bedtime or taken three times a day. For children, the usual dose is 5mg/5ml taken twice daily depending on age and body weight. Maximum dosage is 25mg/5ml a day. It is not for use in children below 2 years of age.

Promethazine is contraindicated if:

No adverse reactions have been reported.

For more antihistaminics, you can also check the following related products: