Erythromycin Estolate Tablets belong to the class of medications known as macrolide antibiotics. It a broad-spectrum antibiotic used to treat infections caused by certain types of gram-positive and gram-negative bacteria, and other infectious agents.

Erythromycin can be also used to treat bronchitis, otitis, and sinusitis.

Side Effects:
As with all pharmaceuticals, some unwanted effects can occur from the use of erythromycin estolate tablets. Always consult a doctor or health care professional for medical advice before use. Common side effects include abdominal or stomach cramping, diarrhea, nausea, and vomiting. Seek medical attention if any adverse effects occur.

For a comprehensive list of all possible effects, consult your doctor.

If any symptom persists or gets worse, or you notice any other symptom, then please call your doctor immediately. 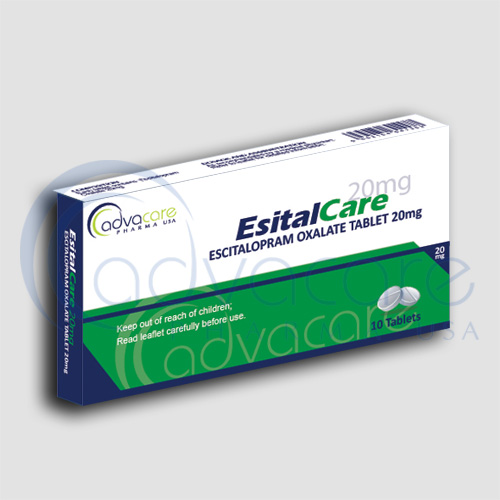 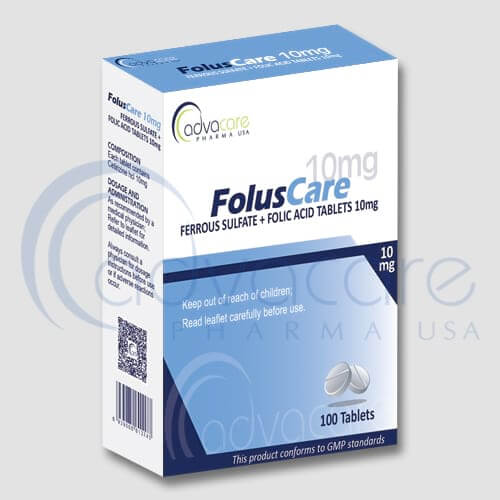 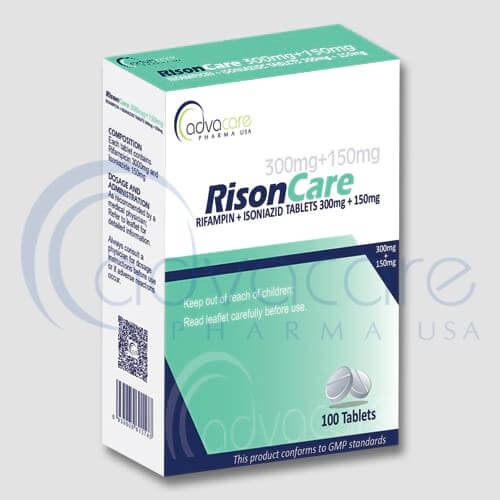 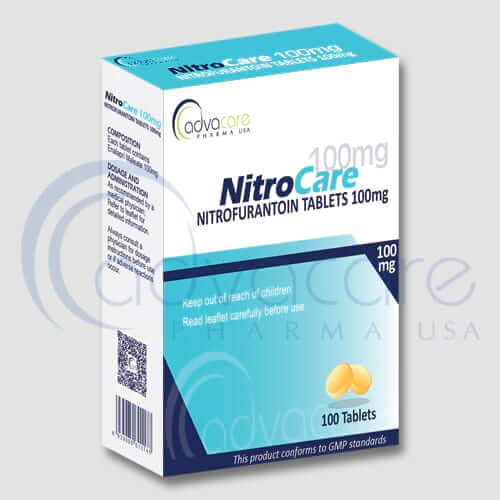 If your condition does not improve or becomes worse, then call your doctor.

Do NOT use erythromycin estolate tablets if:

Refer to your doctor or pharmacist for guidelines on dosage. Do not exceed what they advise.

Consult with your doctor about any medications you are taking, before your treatment with erythromycin estolate tablets.

AdvaCare also offers different forms for Erythromycin, discover a few of them here below: