Gentamycin Eye Ear Drops is an aqueous solution containing the active ingredient gentamycin, an antibiotic that kills infection-causing bacteria. The drops are used to manage infection in the eyes and ears. Gentamicin can be used to treat conjunctivitis, keratitis, keratoconjunctivitis, corneal ulcers, blepharitis and blepharoconjunctivitis, acute meibomianitis, episcleritis, and dacryocystitis. Gentamicin is also indicated for the treatment of otitis externa.

Side Effects:
As with all pharmaceuticals, some unwanted effects can occur from the use of gentamycin eye ear drops. Always consult a doctor or health care professional for medical advice before use.

For a comprehensive list of all possible effects, consult your doctor.

If any symptom persists or gets worse, or you notice any other symptom not listed, then please call your doctor immediately. 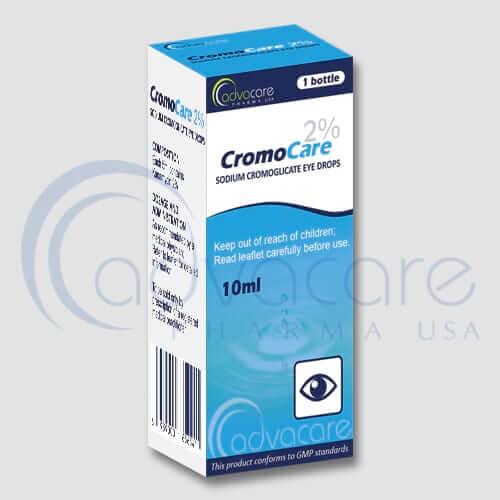 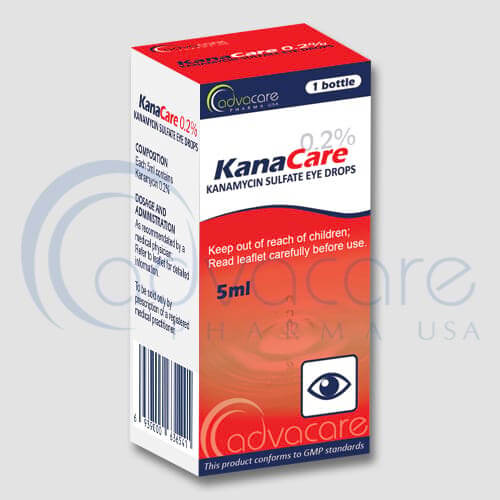 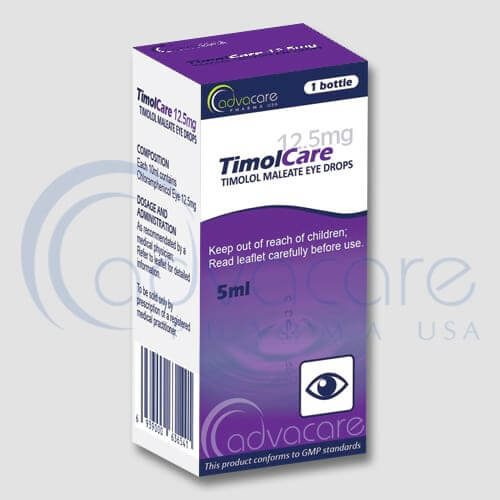 Never use this medication for a longer period of time than you have been instructed to by your doctor or in smaller/larger doses.

You may drive or operate machinery while using gentamycin eye ear drops as long as the vision is clear.

Gentamycin eye ear drops are indicated in adults and children for both the treatment of superficial eye and ear infections caused by organisms sensitive to gentamycin and for prophylaxis against infection in the trauma of the eye or ear.

Do not use gentamycin eye ear drops if:

Refer to your doctor or pharmacist for guidelines on dosage. Do not exceed what they advise. The usual dose is 1-2 drops in the eye every four hours, or 2-4 drops in the ear 3-4 times daily.

Potential interactions include cephalosporins, amphotericin, cisplatin, cyclosporine, diuretic medicines, and curare-type muscle relaxants. Consult your doctor about any medications you are taking before you begin treatment with gentamycin eye ear drops.

Potent diuretics such as ethacrynic acid and furosemide are believed to enhance risks of ototoxicity. Drugs like amphotericin B, cisplatin, cyclosporine, and cephalosporins are potential enhancers of nephrotoxicity.

Using nephrotoxic or ototoxic drugs at the same time as gentamycin should be avoided unless suggested by your doctor, pharmacist, or health care specialist.

Neuromuscular blockade and respiratory paralysis have been reported in patients from the administration of aminoglycosides, and in patients who have received muscle relaxants during anesthesia.

If you accidentally exceed your dose, tell your doctor, pharmacist, or healthcare specialist to avoid undesired effects. However, the oral ingestion of the contents of one bottle is unlikely to cause any significant adverse reactions.

Long-term treatment should be avoided as it may lead to skin sensitization and the emergence of resistant organisms. Cross-sensitivity with other aminoglycoside antibiotics may occur.

For more serious infections, the use of gentamycin should be supplemented with appropriate systemic antibiotic treatment.

If given systemically or applied topically to open wounds or damaged skin gentamicin may cause irreversible partial or total deafness. This effect is dose-related and is enhanced by renal and/or hepatic problems.

The direct contact of gentamycin with the middle and inner ear could cause irreversible toxic effects. Seek emergency medical attention if you find yourself in this kind of situation.

For more antibiotics, you can also check the following related products: