Acyclovir (ACV) is an anti-viral medication. It is primarily used for the treatment of herpes simplex virus infections, chickenpox, and shingles. However, it is not a cure for these infections.

Acyclovir can decrease the severity and length of virus outbreaks such as herpes simplex, chickenpox or shingles but these infections continue to live in the body even after outbreaks. The cream helps quicken the healing and prevents pain and itching.

What is Herpes Simplex?

Herpes virus is one of the viral infections which are produced by Herpes Simplex Virus 1 and 2 (HSV-1 and HSV-2), also known as human herpesvirus 1 and 2 (HHV-1 and HHV-2). There are two members of the herpesvirus family, Herpesviridae, that infect humans. Both HSV-1 (which produces most cold sores) and HSV-2 (which produces most genital herpes) are ubiquitous and contagious. They can be spread when an infected person is producing and shedding the virus.

In simple terms, herpes simplex 1 is most commonly known as a “cold sore”, while herpes simplex 2 is the one known by the public as “herpes”, or “genital herpes”. According to the World Health Organization, 67% of the world population under the age of 50 have HSV-1.

What are the symptoms of Herpes Simplex?
Symptoms of herpes simplex virus infection include watery blisters on the skin or mucous membranes of the mouth, lips, nose or genitals. Lesions heal with a scab characteristic of herpetic disease. Sometimes, the viruses cause very mild or atypical symptoms during outbreaks. However, they can also cause more troublesome forms of Herpes Simplex. Why?

HSV-1 and -2 are neuroinvasive viruses which persist in the body by becoming latent and hiding from the immune system in the cell bodies of neurons. After the initial or primary infection, some infected people experience sporadic episodes of viral reactivation or outbreaks. In an outbreak, the virus in a nerve cell becomes active and is transported via the neuron’s axon to the skin, where virus replication and shedding occur and cause new sores. It is one of the most common sexually transmitted infections. 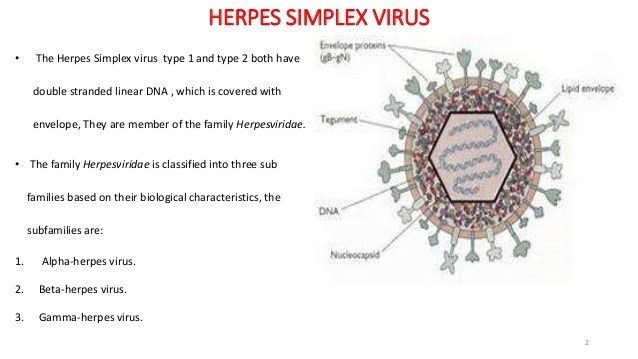 Demonstration of the clinical efficacy of topical formulations of antiviral drugs among immunocompetent patients has been difficult because of the marked variance in lesion severity that occurs, necessitating large numbers of subjects; the rapid natural healing of lesions; and the difficulty in finding a topical drug formulation that facilitates skin penetration without causing undue skin irritation. Several studies with ACV ointment in immunocompetent subjects provided evidence of efficacy in the clinical studies. ACV was shown to penetrate human skin more effectively in cream than in an ointment formulation. Accordingly, data supporting the efficacy of ACV cream has been more readily obtained, and sufficient to support licensing in European countries, even though the sizes of the studies were small and no negative report has been published.

Side Effects of Acyclovir Creams
Side effects using acyclovir creams include skin rash and burning sensation, hives, itching, redness, swollen, peeling and blistering of skin with or without fever, wheezing, tightness of chest and breathlessness, unusual hoarseness, or swelling of the mouth, face, lips, tongue, or throat. Chronic skin irritation requires medical attention if any adverse effects occur.

AdvaCare manufactures acyclovir creams in the dosage range of 2% and 5%. Both are applicable for use under the age groups from 12-18 years and for older adults. These creams are not designed for pediatric use.